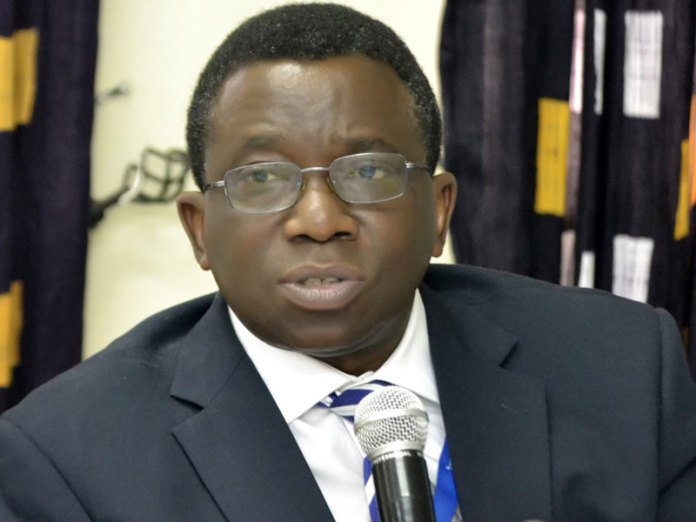 The N350million Lassa Fever Virology Diagnostic and Treatment Centre built by the Ebonyi State Government, has been inaugurated by the Minister of Health, Prof. Isaac Adewole.

Adewole, who was in the company of his Agriculture counterpart, Chief Audu Ogbeh, and Ebonyi State Governor, David Umahi, during the ceremony, said he was excited that a state government could embark on such a life-saving centre without any prompting by the federal fovernment.

He said the federal government would run the facility in partnership with the state to ensure its success, adding that the centre would be converted to South-east Diagnostic and Treatment centre.

He said: “I am actually short of words; I am yet to recover from shock over this giant stride. This actually surpasses my expectations and I must say clearly that we should see this as a partnership.

“Let me say clearly, Your Excellency that we will make this hospital functional. We stated in January that we want to build six virology centres in the country and the budget processes were made and was signed by the president in May.

“This will be the centre for South-east. We need to partner the CMD of the FETHA and your state Ministry of Health. We should use the N350million you asked us to refund for the procurement of more equipment for the centre.”
The minister hailed the governor’s commitment to the health sector, saying he is a star model in the country.

‘’This centre will actually turn things around. Your Excellency, you have shown great interest in health and we are proud of you. In terms of commitment to health, you are one of our star examples in the country. We will continue to partner you,’’ he said.

Earlier, Umahi, in a statement by his Chief Press Secretary, Emma Anya, said he was moved to build the centre when he saw people die of lassa fever virus.

He said: “The health of our people is very paramount to our administration.
“We watched helplessly our people dying of this deadly disease and so the CMD told us that for over 10 years, they have been begging that this centre be built and we have to swing into action.
“What we request of you is to make this place South-east diagnosis
and treatment. In doing that sir, you will make the hospital to run on its own.

“We spent about N350 million with all the equipment together. With this N350million, we can treat other people from other states but if you don’t refund us the money, when people come we charge them.’’

To Provide Prompt, Affordable, Adequate and Quality Health Care services for all Patients in a Clean and Healthy Environment.